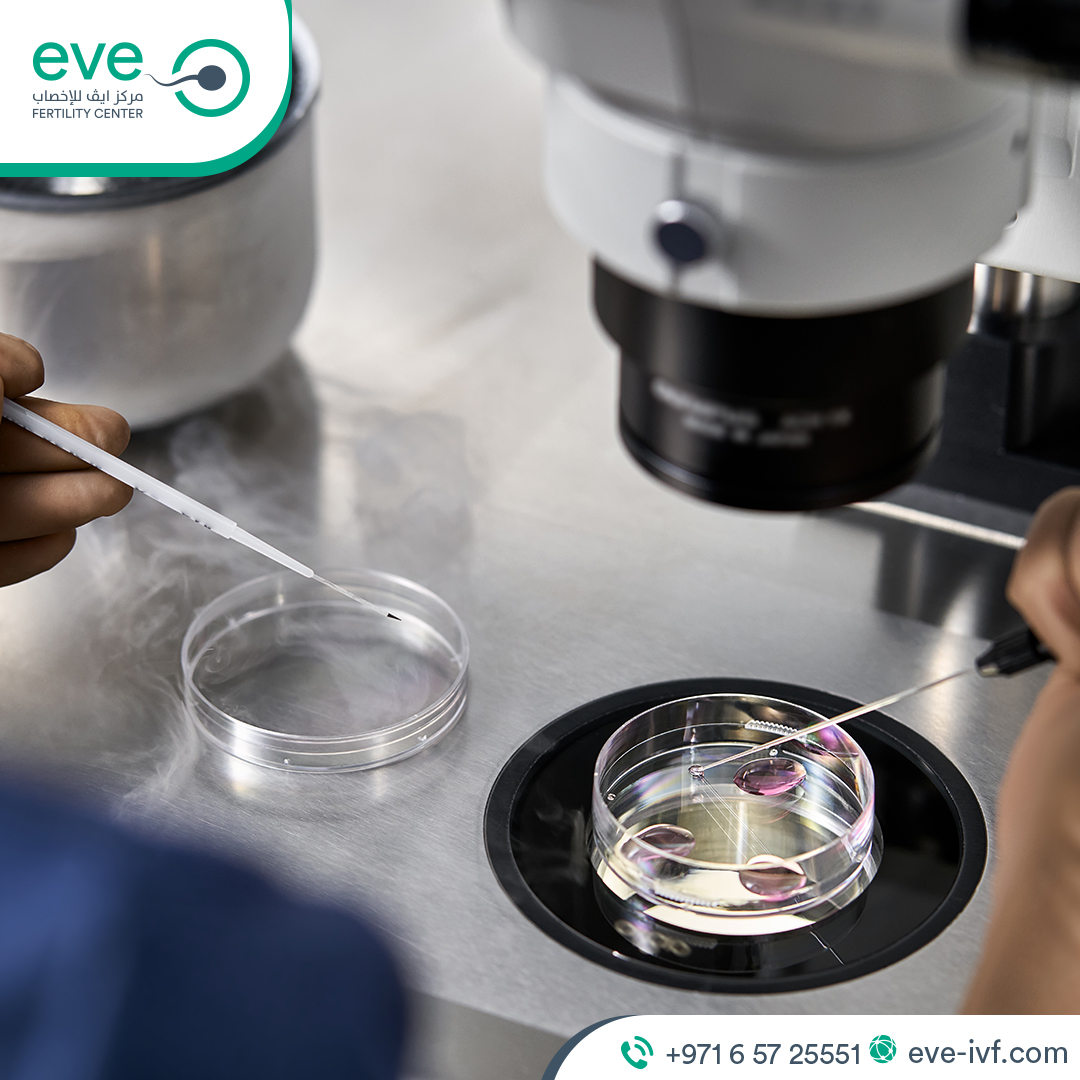 Why it is important to check your ovarian reserve?

Although oocyte number and quality decline with age, fertility varies significantly among women of similar age. Several tests involving biochemical and ovarian imaging are been taken to review the Ovarian results.

AMH (Antimullerian Hormone) is one of the biochemical tests, which remain relatively consistent within and between menstrual cycle in both young ovulating women and women with infertility. Is a useful test in women at high risk of DOR and in general IVF population. 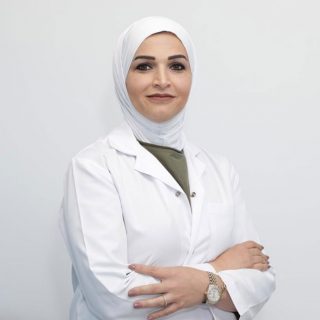 previousTracking Ovulation when you have PCOS

nextWhat happens to your fertility after Chemotherapy?