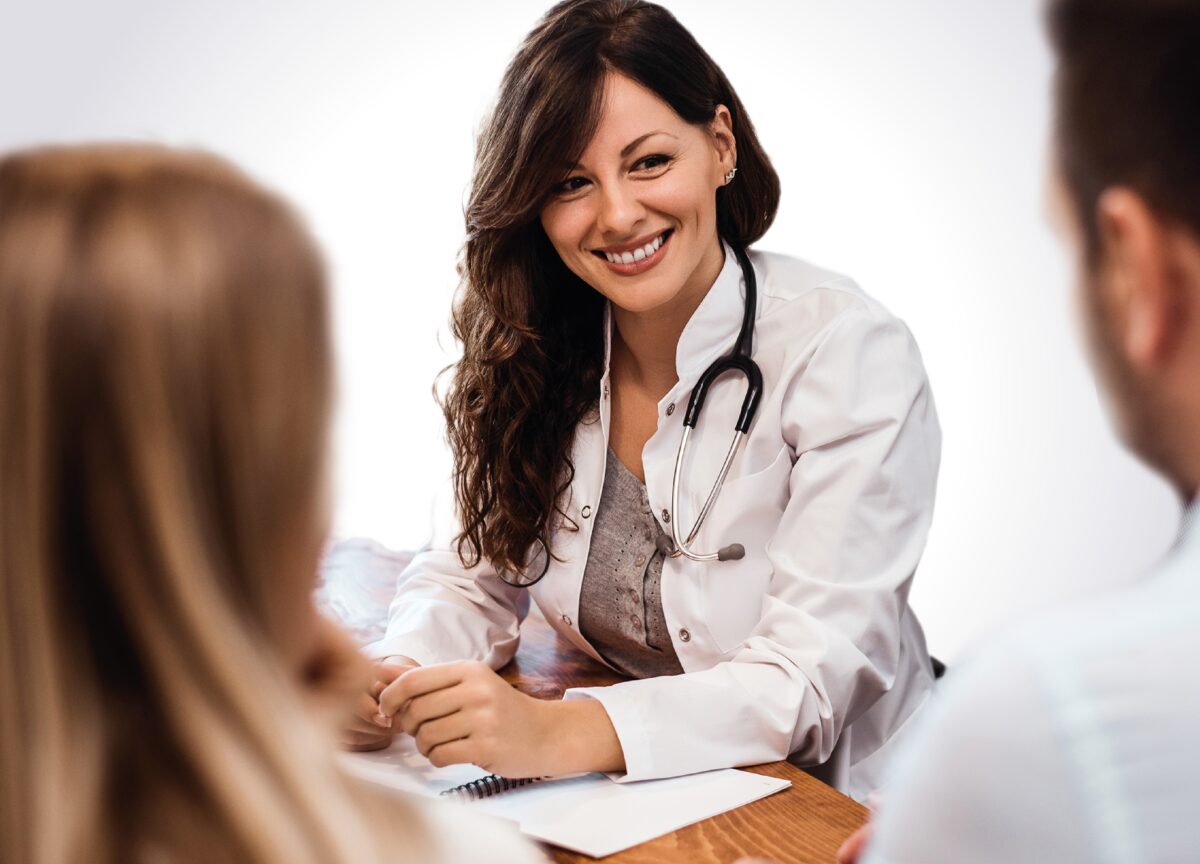 Endometriosis is a condition where the cells of the tissue that form the lining of the womb are present outsides of the womb, such as the ovaries and the fallopian tubes. Other pelvic organs including the bladder and the bowel can also be affected.

Endometriosis is a common gynecological condition, it can affect women at any age but it’s most common among women in their 30s or 40s.

There are 4 stages classified according to the severity of the disease:

While some level of endometriosis testing can be diagnosed by means of visualization through ultrasound and MRI scans, many adhesions can evade detection by scans and even more invasive tests such as colonoscopy. A definitive diagnosis of endometriosis can only be made through a laparoscopy.

If you have endometriosis, it may be more difficult for you to conceive.
Endometriosis can affect fertility in a number of ways. Most obviously, as the disease progresses and pelvic damage increases to organs such as the Fallopian tubes through distortion or adhesions, the passage of sperm and eggs through the pelvis will be increasingly impaired.
Similarly, there appears to be a change in the pelvic environment, most likely resulting from the endometriosis-related inflammation. These inflammatory substances and cells impair the function of both eggs and sperm, fertilization, embryo development and implantation.
There is also increasing evidence that the quality and quantity of eggs in women with endometriosis is affected, though it is not certain whether this is a direct effect of the disease. Egg quantity – while it makes sense that endometriosis in the ovary can have this effect, the current evidence points to a reduction in egg numbers and quality even if the disease is outside of the ovary.
Similarly, the current evidence suggests that the uterus in women with endometriosis seems to function differently. There appears to be a reduction in implantation and potentially also an increased chance of miscarriage in women with endometriosis.

Some types of treatment for endometriosis are aimed at alleviating pain or suppressing symptoms, so not all treatments are appropriate if the patient is intending to become pregnant.
For example, over-the-counter pain relief medications can be very effective in reducing endometriosis pain but would not be recommended while trying to have a baby, as it could negatively impact a developing fetus.
Similarly, hormonal-based contraceptive pills containing synthetic estrogen and/or progestin may be prescribed but obviously would not be appropriate in the case of a woman who is trying to become pregnant.

In addition to these above medical options, there are a number of alternative options for fertility treatment for endometriosis.  First, your doctor can surgically remove the endometrial tissue. This clears the way for the sperm to fertilize the egg.
If surgery isn’t an option, you might consider intrauterine insemination (IUI), which involves placing the sperm directly in your uterus.
Your doctor may consider pairing IUI with something called “controlled ovarian hyperstimulation” – using medicine to help your ovaries produce more eggs. Women who use this technique are more likely to conceive than those who don’t get help.
In vitro fertilization (IVF) is also another option, which can increase your chances of conceiving. Assisted reproductive techniques (ART) are established treatments for endometriosis-related infertility.

previousTips to increase your pregnancy happiness

nextIs it safe to fast during pregnancy?